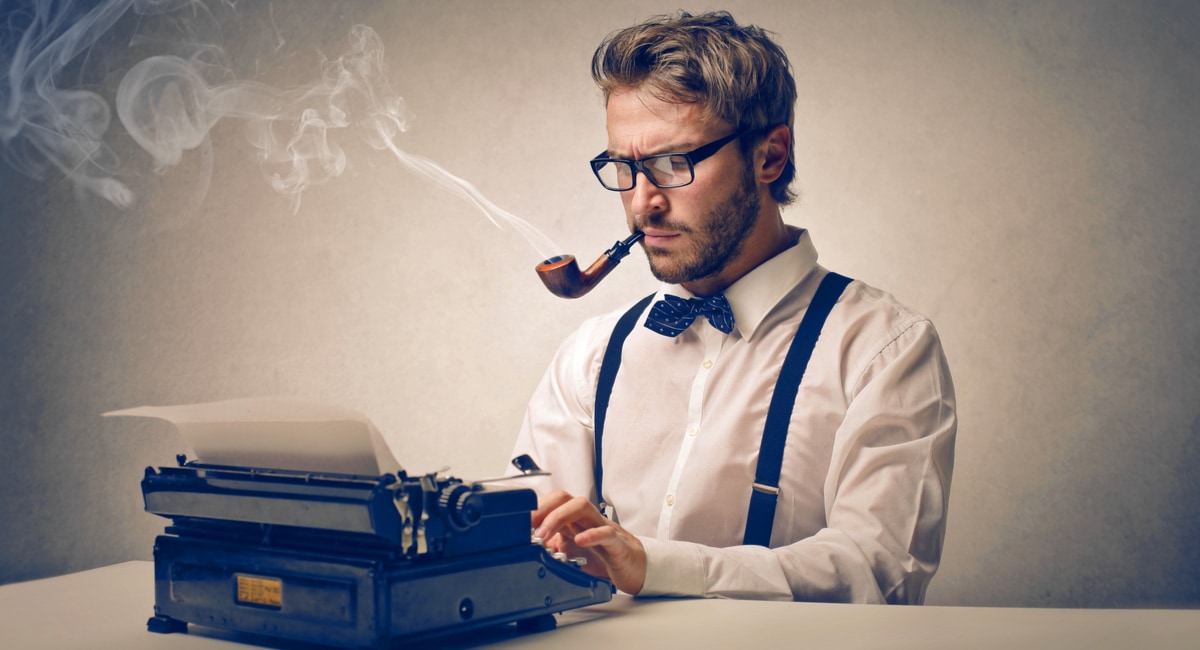 No, they really won’t. A healthy sense of skepticism is an inherently reporter trait succinctly summed up in the journalistic adage, “If your mother says she loves you, check it out.” Be ready to back up any claims you make about your business. The more specific, the better. It’s easy to say business is good — but how good? Becoming a go-to source is a matter of building trust, and one way to do that is to be open and able to back up your claims in interviews with hard-nosed data. In other words: Prove it.

Reporters are impatient. They’re not being rude; they have deadlines that can’t be moved. The paper comes out every morning and the 5 o’clock news will always be at 5 o’clock. If you can’t answer the phone or meet up at the right time, they won’t wait. They’ll simply reach out to one of your competitors.

Repeat after me: No. Reporters are deadline-driven creatures — and their deadlines are usually yesterday. Tomorrow is always too late. If you promise to provide a vital resource to a reporter during an interview, like a copy of a report, a website link or additional comments — don’t delay. Right after you hang up the phone, do yourself a favor and send off the promised link, photo, report or resource right away. This will endear you to the reporter and go a long way in demonstrating you’re a source worth calling again and again for future stories.

“I’d love to send you the article to review before it publishes.”

No. Just…no. It’s not going to happen. So don’t ask. Sure, you’re helping them out by interviewing with them for a story, but this doesn’t grant you right of editorial review. After all, they don’t work for you. Interviewing with a reporter requires you to trust them. But, trust me when I say that a reporter is not out to get you. They just want to do their job, which is to provide fair and objective news coverage to their readers, viewers or listeners. Allowing sources to review articles prior to publication could put that objectivity at risk. Plus, any reporter worth their ink doesn’t go out of their way to intentionally misquote or mischaracterize a source — no matter what may be portrayed in TV shows or films. Their trust with their editors, colleagues, readers and other sources hinges on their ability to get the story right.

Said no reporter ever. First off, there’s a reason they reached out to you. Clearly, they believe you can provide some bit of information or insight that will be beneficial to their article and readers. Plus, “no comment” too often comes off as though you’re trying to hide something. When you have legitimate reasons not to answer a question, be clear in explaining why you can’t offer a response or make use of the block-and-bridge technique. That said, just because they ask a question, doesn’t mean you have to answer it. But there are more graceful ways to pass on a question than a brusque “no comment.”

“No need for an interview. I’ll just use the press release quote.”

Hey, we’re not knocking press releases. They have their place and play a huge role in media outreach. But no matter how authentic a press release quote may sound, reporters prefer to hear the news right from the source’s mouth via fresh, candid quotes. When a reporter reaches out, never put them off or defer them to your press release in lieu of an interview. Reporters are overworked, stressed and strapped for time. If they’re calling you to set up an interview, that means something. Take advantage of the opportunity to expand on what’s in the release. Talk to them, answer their questions and share your passion for your business and industry. Trust me: It’ll be way better than a press release quote.

Actually, there probably is. The reporter is most likely talking to you because of your expertise in a particular field or industry. What’s also likely is the reporter is not as intimately familiar with your industry as you are. In other words: They’re not the expert — you are. That’s why it’s important to set aside the jargon and provide simplified explanations and responses. If you can’t clearly explain complex topics to the reporter, chances are they won’t be able to do so for their readers, either. How would you explain a particular concept or idea to a family member or friend in a different profession? Being able to explain complicated concepts in an easy-to-grasp manner often is a surefire way to become a go-to source in the future.

“Off the record is fine.”

Wrong. Off the record is never fine. You might as well say “no comment” as to think a reporter will willingly go off the record. While Hollywood may make off-the-record conversations seem like the norm, they really don’t serve anyone’s best interest. The reason the reporter wants to talk to you is to obtain some piece of information they can publish. Going off the record negates that purpose completely. Additionally, establishing something as off the record can be tricky. You both have to agree to it before sharing the information that’s off the record. Plus, depending on your relationship with the reporter, it can be a risky proposition. They may not honor the request and publish what you said anyway. Simply put: If you don’t want a reporter — and by extension, the public — to know something, just don’t say it.

“A story about your company sounds great.”

Look, I get it. You’re passionate about your business. You think everything your company does deserves everyone’s attention — especially the media’s. But, what’s newsworthy to a business isn’t always newsworthy to the media.  Plus, with rare exception, reporters don’t usually write stories solely about one company. Instead, seek to understand a reporter’s target audience and what type of expertise, insight or information you can offer that helps the reporter serve that audience. Plus, providing an additional source — like a client or vendor — can help round out a story and bolster your value as a trusted source.

Better understanding how reporters think and work — including why they’ll never say certain things — is vital to bolstering your business’ media outreach and building rapport with journalists. Putting in the time to learn how journalists operate will go a long way to becoming a go-to source.

Ready to take your media relations to the next level? Learn how we can help you land media coverage that will grow brand awareness and reach the right audience.