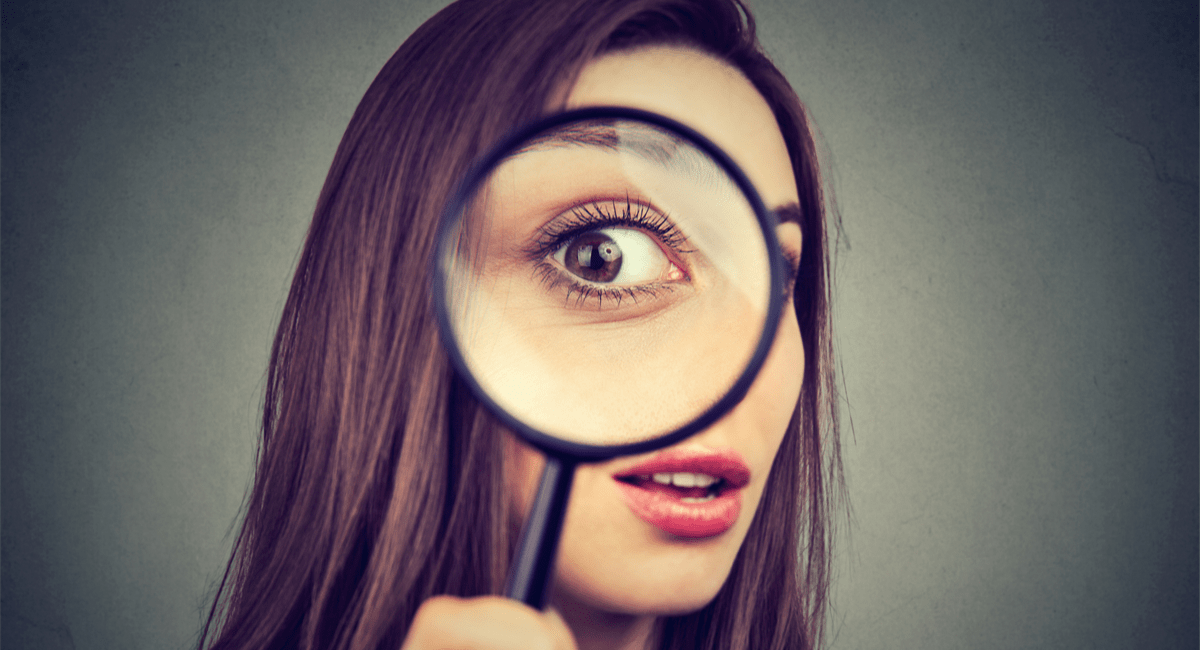 The popularity of influencer marketing has grown significantly over the past few years. In fact, it’s projected to become a $15 billion dollar industry by 2022. Yet as more companies seek to grow their brands with influencers, they are running into roadblocks with fraudsters.

Influencers are people who have built large and loyal social media followings for a particular expertise, knowledge-base or style. Especially popular on Instagram and YouTube, influencers post content about their everyday lives and use their influence to make money partnering with companies to promote products or services.

This facet of marketing is most effective when the products that influencers promote are specific to their followers’ interests. If someone is a skincare influencer, for instance, she won’t have as much influence if she partners with a running shoe brand.

In fact, according to Edelman’s 2019 Trust Barometer, 63% of consumers trust influencers more than the actual brand’s marketing initiatives. However, all influencers aren’t created equal – finding the right influencers is imperative for your success.

Fake influencer fraud is a major issue, and it cost companies $1.3 billion dollars in 2019, according to cybersecurity firm CHEQ. A fake influencer is someone who takes shortcuts to build a fanbase by buying fake followers and engagement so brands get the impression they have a targeted and engaged following.

If you’re confused, don’t fret – real ones are out there, but finding them requires due diligence. When vetting a potential influencer, you need to conduct a thorough investigation of their social profiles. To start, consider these questions:

Ever notice someone with tens of thousands of followers but a low amount of likes on their photos and even fewer comments? Seems odd, right? This is where it can be helpful to identify their engagement rate and discover if another factor is in play, such as fake followers.

Follower-to-engagement ratio can be identified by tallying up the total amount of engagement and dividing by the number of posts published over a certain time period. You’ll then divide the amount by their follower count, and finally multiply by 100 to get the average engagement rate. There isn’t a magical number to look for, but Scrunch offers a helpful formula, saying anything between 1% and 3.5% is good or average and between 3.5% and 6% is a high engagement rate.

Consider calculating the engagement ratio of some of your successful existing influencers who drive sales, brand awareness or other goals. It could help you get a better understanding of these ratios in your industry and what to look for in other influencers.

How Can I Tell If Their Followers Are Fake?

A low engagement rate is an initial warning sign that someone may have purchased fake followers, but you should investigate further to confirm. Head over to their follower list and start scrolling. Watch for these red flags:

If a large number of followers fit these descriptions, you may have a counterfeit influencer on your hands.

Another clue is if a large amount of comments on their posts seem irrelevant, are complete gibberish or just random emojis.

How Can Identify Flawed Engagement?

Many fake influencers can report powerful engagement stats to unwitting brands hoping for a payday – but the engagement is also fake. Let me introduce you to engagement pods. These pods are most commonly used on Instagram, and the members are all under an agreement to like and comment on each other’s posts to boost up engagement rates. If you look at several recent posts and see a pattern of the same group of people consistently commenting and engaging with their posts, they’re likely part of a pod.

You should also keep an eye out for sudden spikes in followers and engagement. While we would love to believe the influencer is just that widely loved and is finally having a major breakthrough, it’s unlikely. If you notice an influencer’s following skyrocket disproportionally, coupled with spammy comments, it’s safe to assume they purchased fake followers and engagement.

Influencer marketing can be extremely effective when executed with careful research and ongoing monitoring. Devoting time to thoroughly vet influencers prior to bringing them on board ensures your investment isn’t wasted. You don’t have to go it alone! Aker Ink can help kickstart a successful influencer or affiliate program.