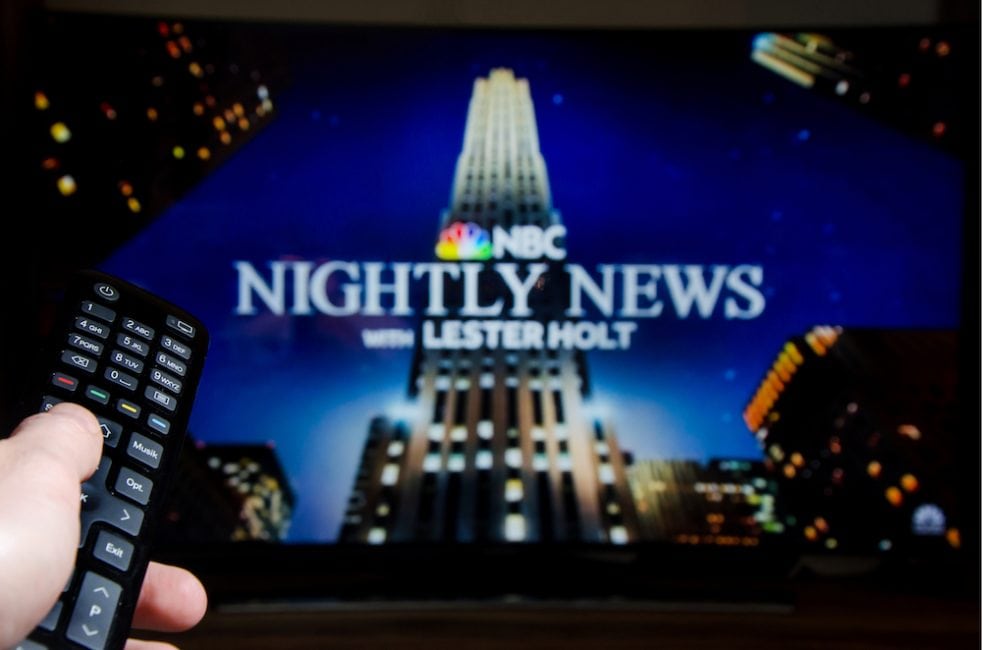 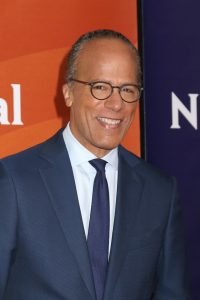 Lester Holt is the 2019 recipient of the Walter Cronkite Award for Excellence in Journalism.

As a tumultuous election year approaches and technological advancements impact traditional reporting methods and values, those of us who work in media and communications often speculate what the future holds for our professions. Lester Holt, anchor of NBC Nightly News and Dateline, touched on these points as he accepted the Walter Cronkite Award for Excellence in Journalism at the 36th Annual Cronkite Award Luncheon hosted by the Walter Cronkite School for Journalism and Mass Communication at Arizona State University.

Known for his calming presence on air and a steadfast commitment to fairness and unbiased reporting, Holt is a welcome mainstay in American households each night. With an impressive career that spans nearly 40 years and has taken him across the world, Holt shared his thoughts on the state of journalism and how he envisions the industry evolving. Here are our key takeaways from his speech:

The Cronkite Award Luncheon is the Cronkite School’s premier fundraiser, providing support for the school’s professional programs. Andrea Aker and Taylor Holmes are graduates of the Cronkite School, both having earned Master’s degrees from the prestigious program that’s ranked among the best in the nation.