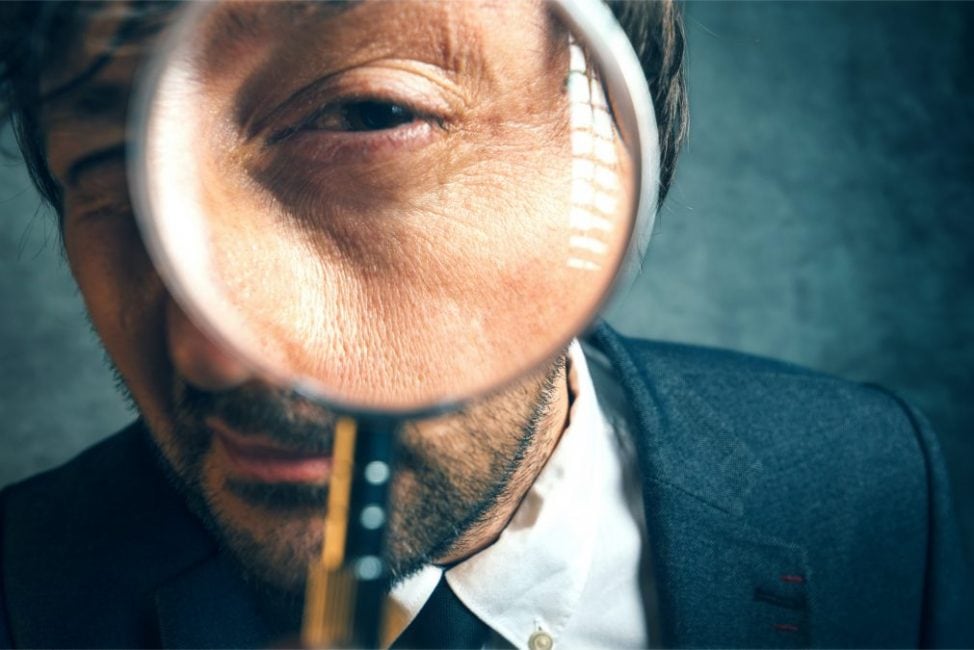 From fitness gurus and fashion icons to foodies and adorable animals, influencers have exploded on social media. If you are active on social media (especially Instagram), you have likely seen sponsored content from an influencer in the form of photos, videos, giveaways, custom discount codes and more.

An “influencer” is a person who is able to affect the purchasing decisions of their audience due to his or her authority, knowledge or relationship with their audience. While influencers can be found on nearly every social media platform, Instagram has become a major hub for influencers in recent years, likely due to the platform’s highly visual components.

Brands have taken notice of the growing influencer population, incorporating top players into their marketing strategies. According to SocialPubli.com’s 2019 Influencer Marketing Report, 60% of surveyed marketers planned to increase their budget for influencer marketing in 2019. However, it is still a new frontier in many ways, with different schools of thought on which strategies work best to boost conversions and brand awareness.

When it comes to influencers, they can be separated into three categories, based on audience size:

When it comes to crafting successful campaigns, which influencer category should you choose? While it may seem tempting to go big with macro-influencers, here is why you should reconsider micro-influencers:

They Allow for Experimentation

When your budget is freed up, you can test campaigns with influencers in different verticals, if it applies to your brand. For example, if you sell a line of skincare products, you could try campaigns with micro-influencers in fashion, beauty and fitness. Testing a campaign in this way can help you determine where your brand resonates most and streamline how you identify influencers you’d like to partner with.

While influencers have been a home run for many consumer brands, it’s important to note that B2B companies can also use influencer marketing successfully on Instagram, LinkedIn and other networks. Word of mouth has always been a key aspect of B2B lead generation – in fact, a survey from Implisit found that word-of-mouth referrals got more than double the conversions than other marketing tactics. Influencer marketing is simply another form of word of mouth advertising. Influencers can help educate your audience about the product or service, dispel common myths and confusion, and can demonstrate how to use your product or service.

When leveraged appropriately, micro-influencers can boost brand awareness and drive conversions. If you’d like to explore how influencer marketing can help your brand, contact our team today.