What Not to Say During a Media Interview 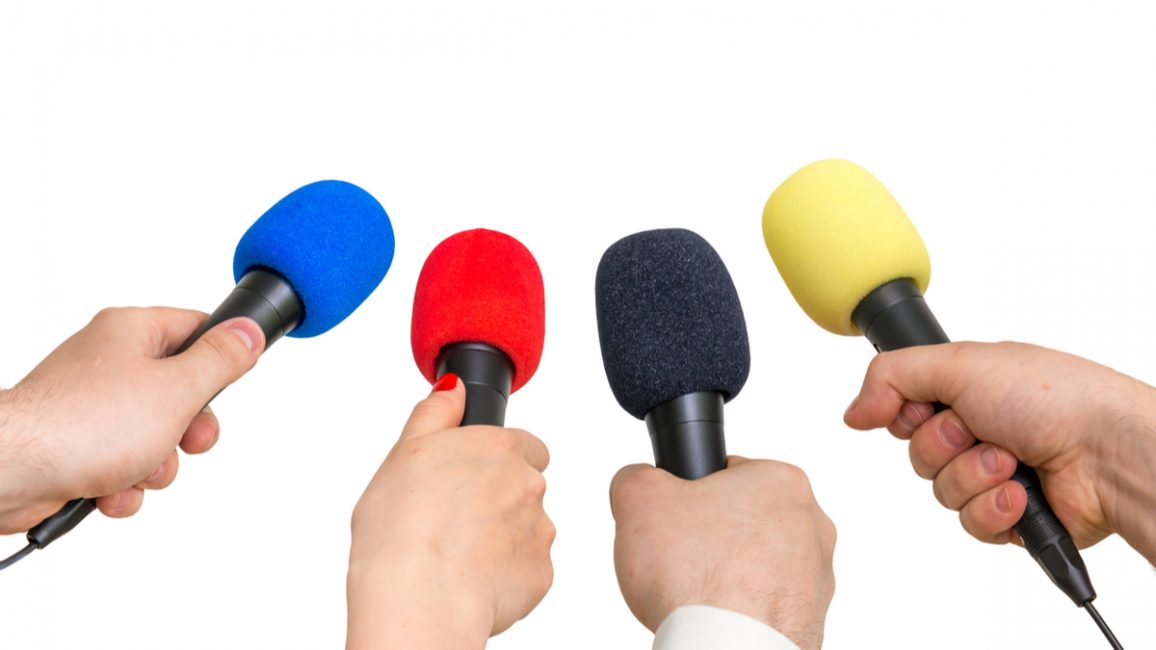 A media interview is a lot like a date. It’s where you begin the process of building a relationship — only with a reporter instead of a would-be beau or bae. Like dating, the success of a media interview is as much about what you say as it is about what you don’t say. While it is important to be honest and open while staying on message and providing valuable insight for a journalist, there are some things you want to steer clear of during an interview.

Can I review your article before it publishes?

A journalist’s job is to provide fair and objective news coverage. Allowing any source to review an article prior to publication would put that objectivity at risk. While some journalists at certain trade publications may allow a source to read an article prior to publication (usually to review technical information), the vast majority of reporters will not allow a source to review a story before publication — so just don’t ask. At best, this request makes you come off as unprepared or ignorant of the media and their role. At worst, you come off as insulting the reporter and insinuating he or she can’t do their job.

To a journalist, answering “no comment” can come across as though you have something to hide. That said, sometimes there are legitimate reasons you may not be able to answer a question. But rather than fall back on a “no comment,” try to explain why you are unable to answer the question directly. You can then “bridge” to a topic you are able to speak about.

If you anticipate a reporter will ask questions about a controversial topic or event, your public relations team can prepare a response that will allow you to answer questions while keeping sensitive information confidential. A classic alternative is “I don’t have any information to share on that but what I can tell you is…”

While it may be tempting to throw some quick verbal shade at the competition, it’s best to avoid going negative. For one, it will make you and your company look bad. Plus, it will serve as free publicity for your competitor, taking the focus off your business in the story. If you are asked to comment on your competition, stay positive and focus on the value and benefits of your company.

Don’t go “off the record”

For one, it can be risky. Unless you have built a strong relationship with a particular reporter, you don’t know whether he or she won’t quote you anyway. Second, going off the record can be confusing. You must get agreement from the reporter to go off the record before the quote or information in question. Don’t say something then at the end hastily add, “That’s off the record.” This will frustrate the reporter and make you come off as naïve and unprepared.

If you don’t want the public to know something — don’t say it.

In an interview with a journalist, you are the expert in a particular field or subject. This often is why you’re being interviewed in the first place! That said, remember that not everyone is an expert in your field, so avoid falling into jargon only those in your area of expertise may know. Instead, try to use clear, concise language that average people can understand. You can’t trust the journalist is an expert in your field, even if he or she regularly writes about it. As the expert, it is your job to translate the complexities of your company, profession or industry in a clear and engaging way. Doing so will go a long way toward making you a go-to source for journalists, ensuring they call you back for future stories.

Why are you asking? / That’s a dumb question

While some interview questions may be surprising or seem irrelevant, it’s possible the reporter is simply seeking additional background information or still trying to identify an angle for his or her story. Unless the query is completely off-topic or off base, don’t insult the interviewer by asking why he or she is asking it. As with all other questions, simply do your best to answer, then redirect the conversation to a more favorable messaging point or topic.

Remember, too, journalists are not experts. That’s why they’re talking to you. Plus, they may not have done much preparation or research ahead of time. Don’t insult them by calling their question dumb or unimportant. Instead, take it as an opportunity to delve deeper into the topic and explain it in more detail. Once they have a firmer grasp on the subject matter, that may help them ask more relevant questions.

As in dating, the goal of a media interview is to land more dates, or interviews. You want to become a go-to source of information on your industry or business. To do that, a successful interview includes not only providing quality information and insight but also knowing what not to say.

If you do all that, you’ll quickly find your (media) dating life will be sure to keep you busy.